Thanks for Your Column, Mr. Von Drehle 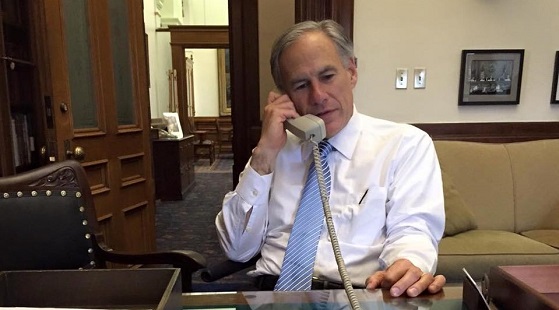 Thanks for your column, Mr. Von Drehle….But you’re ignoring the elephant in the room. BDS, based solely on the Religious preference of an entire culture is rabid, savage, inexcusable, anti-Jewish racism.

Technically, all rabid, savage, inexcusable, racism is protected speech under the 1st Amendment as well….(Which is why, I assume, your editors are allowing you to attempt this enabling rationalization of it.)

But when the often-stated outcome of those who preach, support and explain/enable BDS is the destruction of the State of Israel with the also stated/promised of the genocide that goes with it….You (obviously) brand yourself in the same caste as those who tried to reasonably explain the Holocaust.

However, with a name like “Von Drehle” there would be an obvious blind spot to anti-Jewish bigotry and genocide, wouldn’t there?

See? Racism hurts, doesn’t it? What is the response when it kills?

In Reference to the article here: