In a 45 year career, Jon-David Wells has had an impressive professional success; garnering number one ratings in all major dayparts in 5 different formats. He is also a freelance columnist for the For Worth Star Telegram and the Arlington Voice.

The first edition of The Wells Report happened on September 11, 2001. The world changed and The Wells Report reported the story. “For 5 straight hours, I heard my neighbors and fellow Americans cry out in pain, fear and anger. None of us were ever the same again.” Jon-David had seen the way the media bias turned the news into a political tool and decided he would not have any part of that epic dishonesty. He would tell the Truth. “Truth Spoken Here” became the motto of the show and the true north of what he reports each day on 1160AM KBDT from 2PM -5PM.. 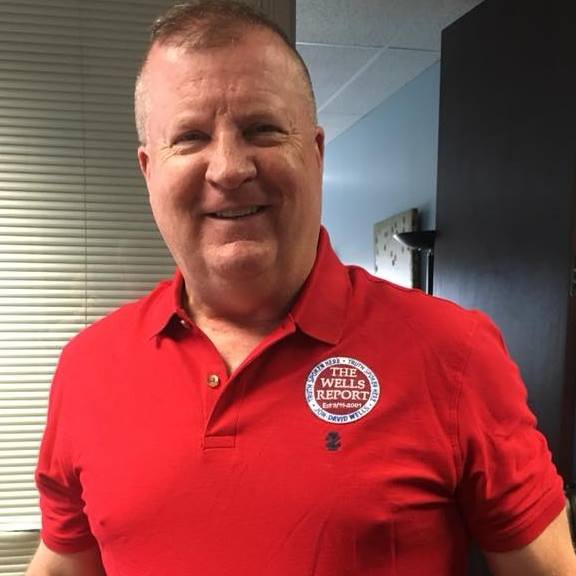 Jon-David started his Broadcasting career at age 15, as the sign-off announcer at K-131; the proverbial “five-kilowatt daytimer” in Barstow, California. In the subsequent 45 years, he has traveled America building the kind of knowledge and experience base a professional news/talk show host simply must have.

Now the USA Radio Network’s newest Broadcast, “The Wells Report” brings Truth and Solutions from a Constitutional Conservative perspective. “I want my fellow citizens to know that whenever they hear this broadcast, their time won’t be wasted.” “Our Government has squandered the faith and trust of the American People.” “It’s time politicians of both parties wise up and remember they work for us, not the other way around.”

Wells went on to say; “The Broadcast may have my name on it, but this is our show.. Just like this Nation, The Wells Report belongs to us; We the People.”

J-D’s hobbies include all forms of Motorsports (he’s a pathetic motorhead), Sailboat Racing, and Coaching Baseball. He is also an avid Rifle and Pistol Shooter, and a really lousy Musician. He is also a drummer, (Which, he’s been told is actually different than being a musician.) and plays 5-String Bbanjo. (.No one knows why.)

Jon-David, and wife SusanAnn have just celebrated their twenty-second wedding anniversary, and are the proud parents of Colton Joseph. 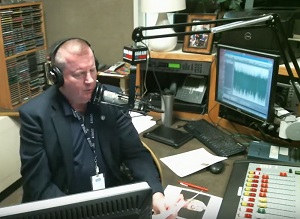 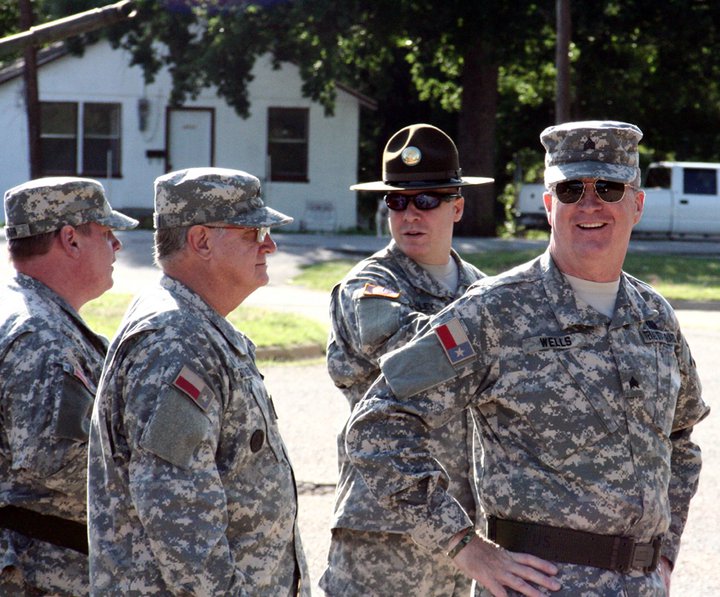 Jon-David spends his weekends as Master Sergeant John D. Wells of the Texas State Guard. “The Civil Affairs mission of the Guard, which includes providing disaster relief for his Texas Neighbors, was a perfect fit for what we do on The Wells Report” J-D said. “This was the best way I could find to give back to the Texans who have listened, and have given the Wells Family so much.”

“The Broadcast may have my name on it, but this is our show.. Just like this Nation, The Wells Report belongs to us; We the People.”

Get in Touch with Jon-David!