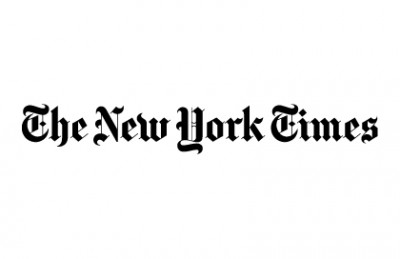 I JUST WROTE THIS TO THE NEW YORK TIMES:

My fellow citizens…. This is nothing short of being the 1st communique from an anonymous junta inside the Trump Administration who has decided that We the People have chosen our President poorly, and he must be “controlled” (read: sabotaged) in the pursuit of the agenda we elected him to pursue.

Those who read these words without seeing the unbelievable treachery of their author are useful idiots hopeful of an important position in the new Progressive “We’re Smarter Than You” Government.

No true American espousing the idea that they’re “doing the right thing” would write an anonymous inflammatory piece of treasonous filth like this without proudly signing it in the tradition of John Hancock….

No real American member the Free Press would publish this kind of seditious trash without being a part of the junta themselves.

So which is it, NYT? Are you a part of the Free Press guaranteed by the 1st Amendment, or are you an apologist for America’s 1st Attempted Coup D’Etat?

Just so you know what I’m talking about when I say that a Proud American would sign for his words…. Check this out: